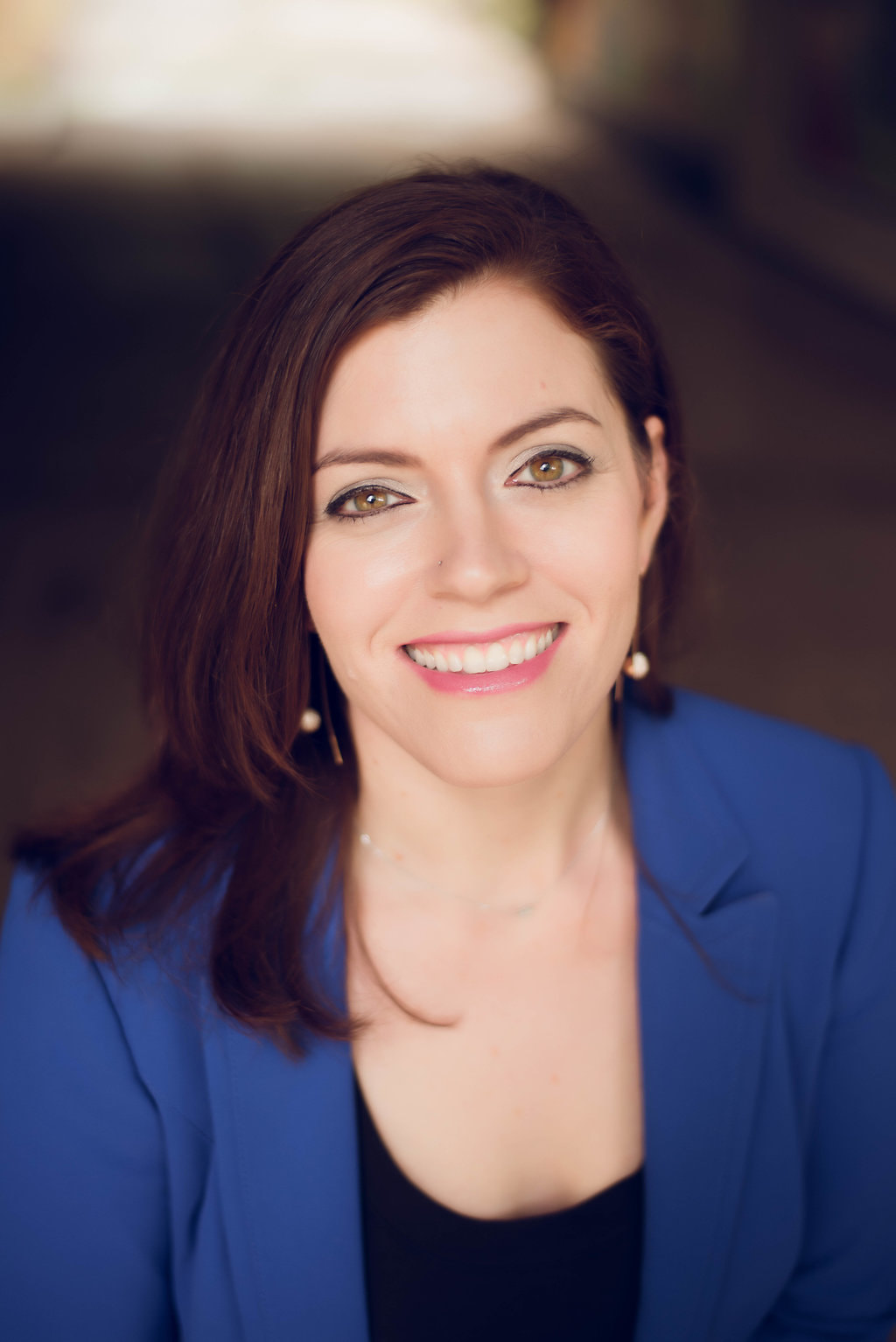 ​Frimet Goldberger is a writer and award-winning journalist. She   has written widely about growing up in the Hasidic community of Kiryas Joel and ultimately leaving with her husband and children. Her writing owes its authenticity and authority to the author’s life experiences.   Her essays and op-eds have appeared in The New York Times, CNN, Electric Literature, The Forward, among others.    Her story   on the cover-up of sex abuse in the Hasidic enclave of New Square, New York,  was awarded a 2015 Ippies  Award for best investigative/in-depth story, and was also a finalist for a Deadline Club Award.

Frimet is currently pursuing an MFA at New York University, where  she is working on a  novel and a nonfiction    book project.